Once Upon A Time In Hollywood soundtrack

Once Upon A Time In Hollywood soundtrack: a homage to the golden age of Hollywood and the Wrecking Crew.

Quentin Tarantino knows exactly how to use music to enhance the cinematic experience. Once Upon A Time In Hollywood is his ninth film. It centres around Leonardo DiCaprio’s washed up actor Rick Dalton; his stunt double Cliff Booth (Brad Pitt) and real-life actress Sharon Tate; played by Margot Robbie.

The soundtrack transports the listener back to Los Angeles in 1969. Radio DJ voice-overs and a host of fabulous songs – many of which feature performances by a group of session musicians known as the Wrecking Crew make for an excellent musical experience.

The Wrecking Crew were a collective of session musicians based in Los Angeles. They made thousands of studio recordings in the 1960s and 1970s, including several hundred Top 40 hits. The musicians themselves were not publicly recognised in their era, but were viewed with reverence by industry insiders. 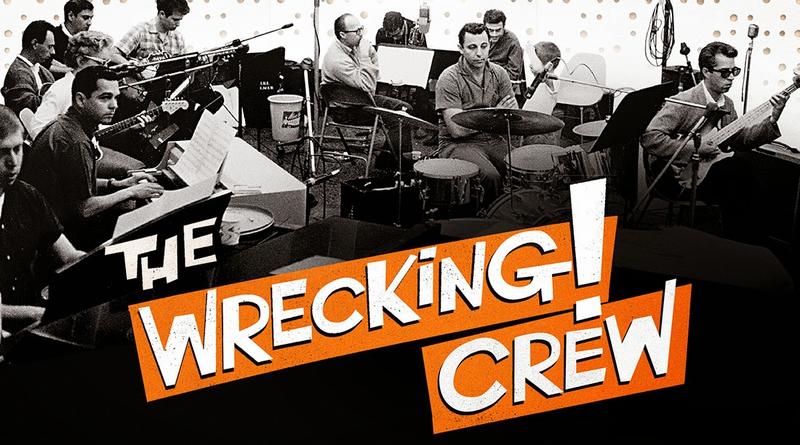 Get in the car, wind the window down, turn it up and allow yourself to be transported by to Once Upon A Time in Hollywood.